In August 2019, the 112 app was deployed and quickly got more than one million downloads. The app shares information about major incidents in each user’s vicinity and with a single touch, a user can notify 112 about an emergency.

The GPS coordinates of the user are automatically sent to the central hub, which can see where the user is and send help straight to that location.

SOS Alarm also wants to use the app to disseminate important information to the general public in a fast and flexible way. This might be used in case of a fire or traffic accident nearby, or for crisis-related information such as important public announcements (VMA). The information is sent out as a push notification in the 112 app, with the goal that more people will feel safe and avoid direct or indirect danger. Phone numbers to important public services are also gathered in the app.

“Through an agile design process, where all the important competences were involved at an early stage, we worked with Knowit to quickly identify a concept that felt appropriate and could be confirmed through user testing. The result was an app that the user will hopefully never have to use, but that can save lives if and when a crisis does strike.”

Design work, workshops, and concept development were performed together with the SOS Alarm team, with visualization of SOS Alarm’s goals, vision, and needs in relation to the service. During the process, user testing and interviews were performed, to try out a prototype service. Flaws in the design were identified and resolved at an early stage. The 112 app was developed as a service with independent apps, an editor interface, and a back-end solution integrated with SOS Alarm’s underlying systems. The apps were developed in Kotlin and Swift, with the back-end in Azure, and JAM-stack used for the editor interface.

An important component in the project was a close collaboration between Knowit’s agile development team and the team at SOS Alarm, which decreased lead times and increased transparency for both parties. Development was continually adapted to meet SOS Alarm’s high demands. Upon deployment of the app, Knowit’s team seamlessly handed it over to the application management organization, which took over further development and maintenance with 24/7 support. 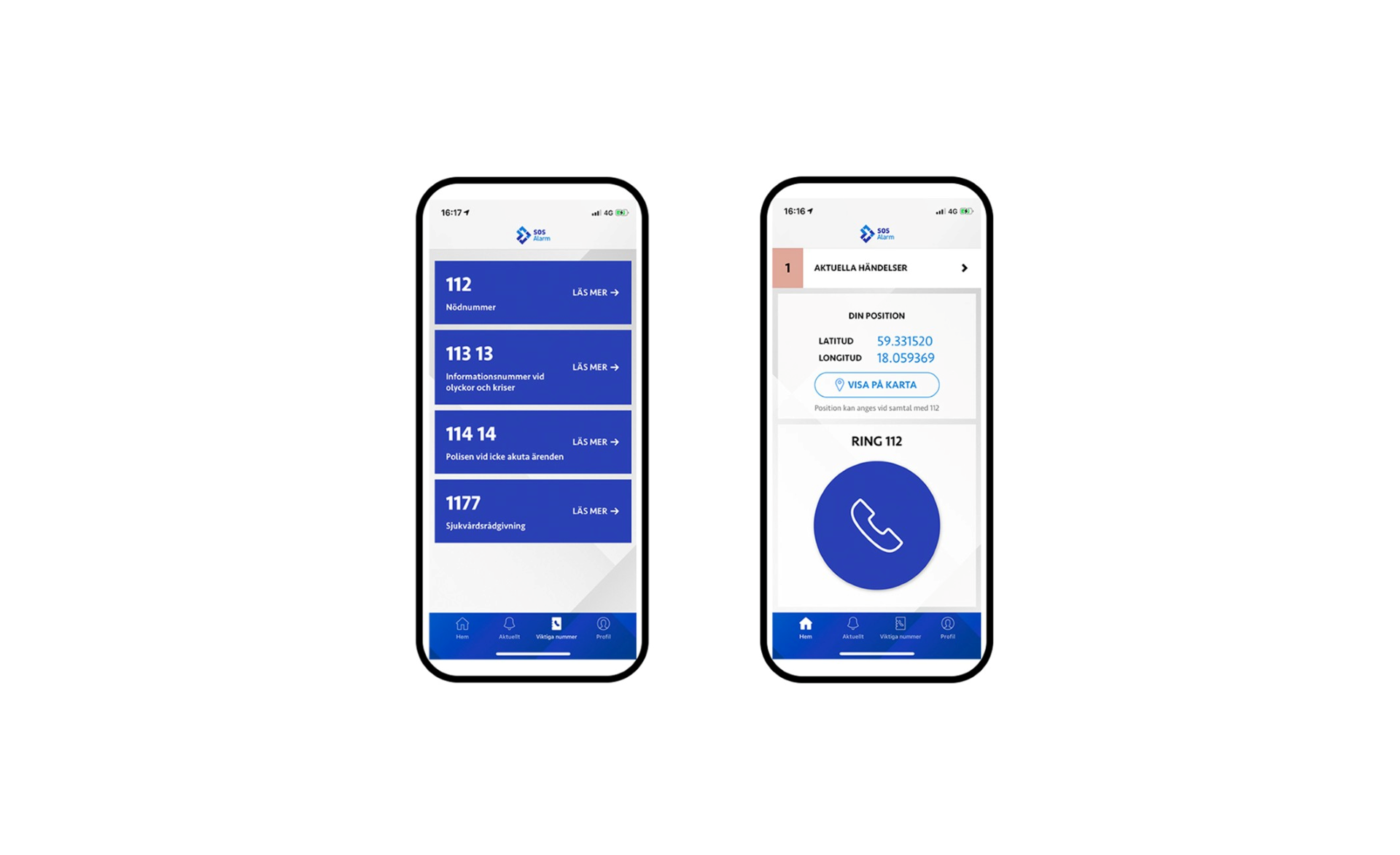 The app exceeded all the targets set by SOS Alarm

Within one year of deployment, the 112 app had exceeded every target set. 85 % of users stated that the app contributed to increased everyday security. Furthermore, 96% of users said that the app was their first-hand choice as regards getting information about major incidents in their vicinity. 93% percent thought the app was easy to use. 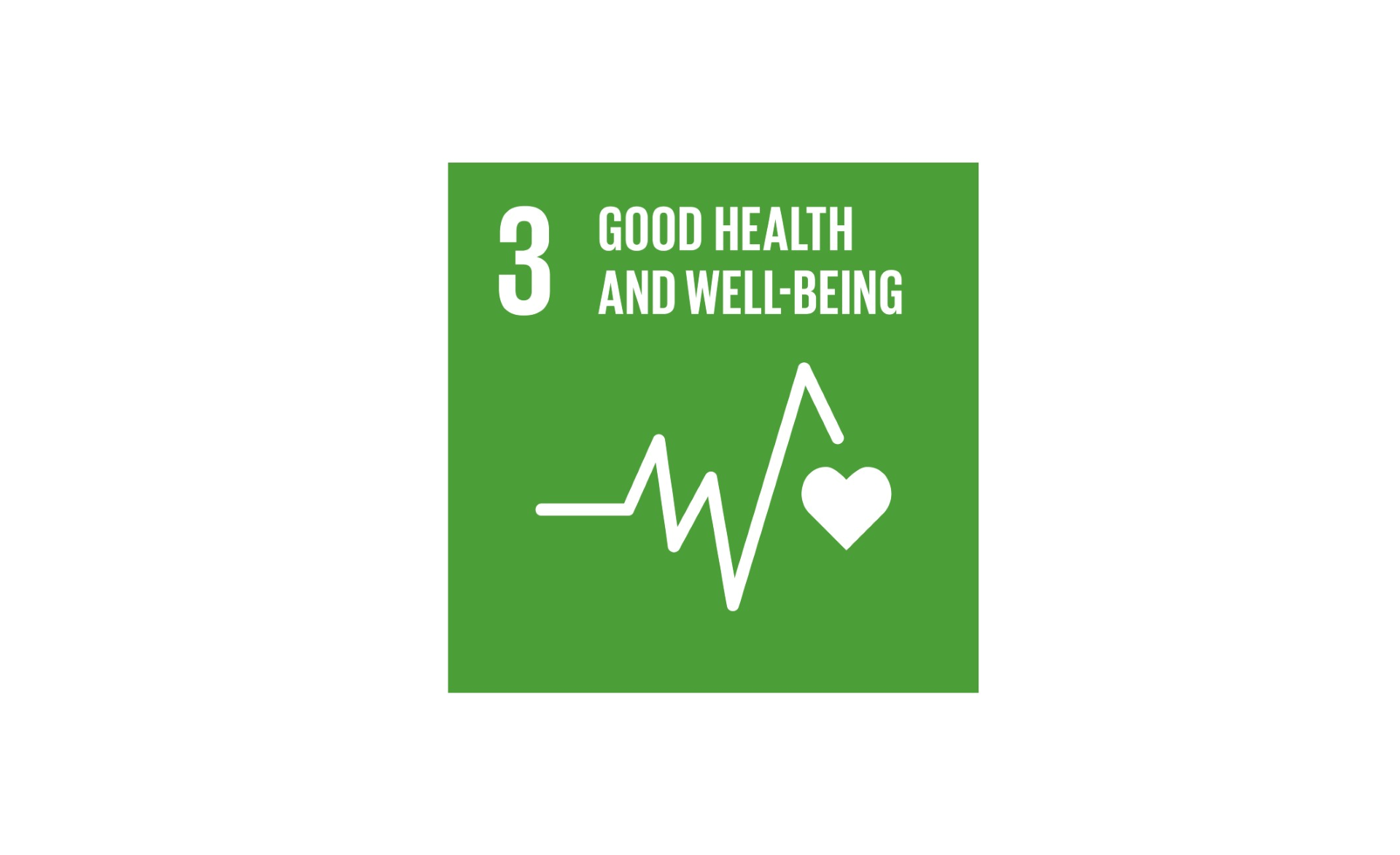 How the solution contributes to Agenda 2030

Contribution to goal 3: The 112 app contributes to increased security when lives are at risk and shares important information about serious incidents with the general public. SOS Alarm’s 112 is the first-hand choice for many people when it comes to getting information about major incidents in their vicinity. The solution contributes to Good health and well-being by protecting lives and promoting well-being for people of all ages.